The ACCC has initiated Federal Court proceedings against Australasian Food Group Pty Ltd, trading as Peters Ice Cream (Peters), alleging that it had engaged in conduct which hindered or prevented competition for the supply of ‘single-wrapped ice creams’ to petrol and convenience retailers between November 2014 and December 2019.

The ACCC alleges that Peters engaged in exclusive dealing by entering into (and giving effect to) an agreement with PFD Food Services Pty Ltd (PFD) which purportedly contained an exclusivity condition in favour of Peters, preventing PFD from distributing any competing ice cream products in certain locations across Australia.

Adrian Coronno and Domenico Luvera have been disqualified from managing corporations for five years after involvement in four failed companies. ASIC found that the directors had breached several director duties under the Corporations Act 2001 (Cth) by failing to exercise their powers and discharge their duties in good faith.

The Australian Small Business and Family Enterprise Ombudsman Kate Carnell says it is essential for small business owners to secure their assets and business loans, with economists predicting a steep rise in insolvencies this year.  Ms Carnell says that small businesses need to effectively secure their assets through the Personal Property Securities Register (PPSR) to ensure they are better protected in the event of an insolvency.

The consultation period closes on 28 February 2021.

To see the consultation paper and/or submit a response, click here.

The Federal Court has ordered Kimberly-Clark Australia Pty Ltd (Kimberly-Clark) to pay a penalty of $200,000 for misleading consumers by falsely representing on its website that its Kleenex Cottonelle ‘flushable cleansing cloths’ were made in Australia, when in fact the wipes were manufactured in Germany, South Korea or the UK.

The false representations were made on the Kimberly-Clark website between 28 October 2015 and 24 February 2016, whereas the physical product packaging contained the correct information on where the wipes were manufactured.

ACCC Chair Rod Sims stated that “many Australian consumers place a premium on goods that are Australian made”. Accordingly, Mr Sims believes the penalty should “remind businesses of their responsibilities to ensure that representations on their website or packaging about the country of origin are accurate”.

After hearing joint submissions from the ACCC and Kimberly-Clark regarding penalties, Justice Abraham believed the $200,000 penalty was essential, as it acts “as a strong deterrent to ensure [Kimberly-Clark] and others do not treat the risk of non-compliance as a mere cost of doing business.”

For further information, please do not hesitate to contact us.
/15 SHOWING 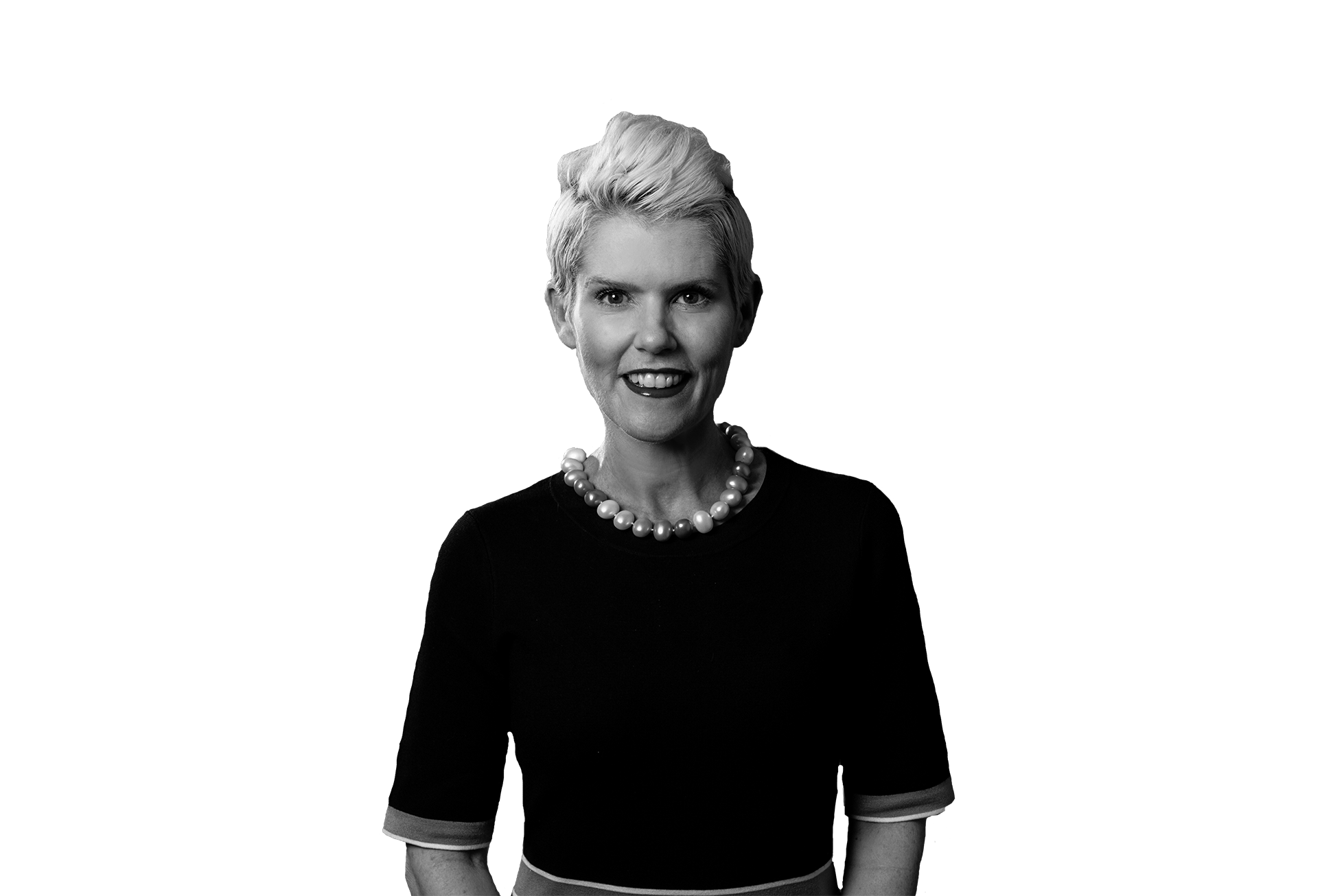