In a highly anticipated decision, the High Court of Australia last week determined that Mr Rossato was indeed a casual employee for the purposes of the Fair Work Act 2009 (FW Act) and not entitled to accrued annual leave and other benefits.[1]  The Court upheld WorkPac Pty Ltd’s appeal and overturned the decision of the Full Court of the Federal Court.

The High Court held that Mr Rossato was a casual employee because he had no firm advance commitment to continuing and indefinite work. This was expressly set out in Mr Rossato’s contract of employment with WorkPac (which happened to align with recent amendments to the FW Act). The Court focussed on the terms of the offer of employment that were accepted by Rossato, not on the subsequent conduct of the parties following that acceptance.

Unfortunately, given the High Court found Mr Rossato was a casual employee, it did not need to consider Workpac’s alternative arguments about set-off or restitution (which are relevant to the question of ‘double dipping’). Therefore some doubt remains over these issues.

In our previous article, we examined why the Federal Court found that Mr Rossato, a production worker employed by WorkPac to perform work for its client under six separate contracts, was not a casual employee.[2]

WorkPac appealed this decision to the High Court submitting that Mr Rossato was a casual employee under both the FW Act and the Agreement. In the alternative, it submitted that the over-Agreement payments and casual loading should be ‘set off’ against any amount owed to Mr Rossato for unpaid entitlements.

To add to the intrigue, after WorkPac was granted special leave to appeal to the High Court, the FW Act was amended with effect from 27 March 2021 to provide a statutory definition of casual employment and to counter the risk of an employee ‘double-dipping’. [4]  The definition of casual employment referenced the ‘no firm advance commitment’ approach of the Federal Court but shifted the focus to the moment of the job offer, not the time when employment entitlements are claimed to have arisen. The FW Act amendments also provide that, if the employer can show an employee was paid a casual loading, where the employee is later found to have entitlements under the National Employment Standards, the court may reduce the amount owing to zero.

The High Court agreed that casual employment is employment where the employee has no firm advance commitment as to the duration of their employment or the days (or hours) they will work.[5]

However, the High Court rejected the approach taken by the Federal Court at first instance (and in Skene) to rely on the ‘conduct of the parties to the employment relationship and the real substance, practical reality and true nature of that relationship’.[6]

The High Court held the relevant assessment of whether there is a ‘firm advance commitment’ to ongoing work and the nature of the employment is determined by the contract of employment where the parties have committed to those terms. Thus, the focus is on the parties’ contractual obligations, in particular, where express terms are provided.

The express provisions in the WorkPac contracts included that:

While the Federal Court had placed great significance on the advance rosters, the High Court held that the rostering arrangement had limited significance to the consideration of the employment relationship.[7]  The terms and conditions agreed upon, including those above, were done so deliberately to avoid a firm commitment to ongoing employment once an assignment had been completed. Thus, Mr Rossato was found to be a casual employee.

What should employers now do?

Following both the High Court’s decision and the FW Act amendments, employers should review their casual contracts of employment to assess whether they align with the new definition of a casual employee in the FW Act. Ideally, the wording in the contract will reflect the language of section 15A. For example:

You will be employed on a casual basis. … Each shift constitutes a separate casual engagement, with your employment terminating at the end of each shift … The Company makes no firm advance commitment to continuing and indefinite work according to an agreed pattern of work.

Ideally, there should also be a clause enabling the employer to set off any underpayments against the casual loading, as allowed by the FW Act. Having such a clause will be important if an employee successfully claims they were not a casual employee, but they need to be carefully drafted to be effective.

In addition, employers must now provide a copy of the Fair Work Ombudsman’s Casual Employment Information Statement to a casual employee before, or as soon as practicable after, the employee starts employment. [8] (See here to download a copy.) This requirement was recently introduced and employers should update their on-boarding processes to ensure compliance with this new obligation.

If you would like further assistance with reviewing your casual employment contracts and /or practices to ensure you are compliant, including with your obligations in relation to the conversion of casual employees to permanent employees, please reach out to a member of our Workplace Relations Employment and Safety Team. We are happy to help.

For further information, please do not hesitate to contact us.
/10 SHOWING 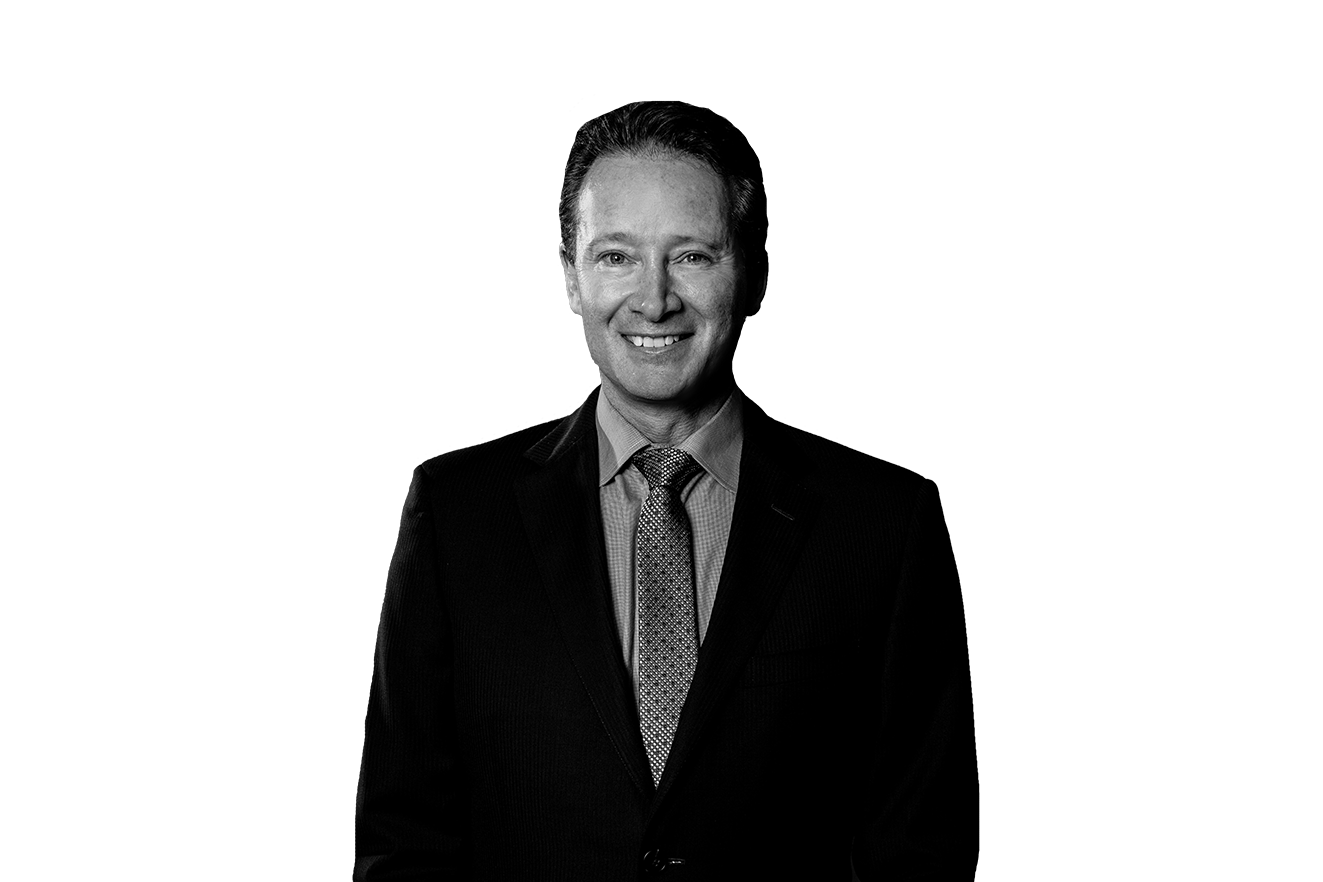 Unblemished work histories and unfair dismissal claims – A lost cause for employers?