The Fair Work Commission has again reminded employers that, despite having a very good reason to dismiss a manager (for a safety breach leading to another worker’s serious injury), and where a fair process is followed, the dismissal may nevertheless be ‘unfair’. Further, even where the employer considers the employment relationship is now devoid of mutual trust and confidence, it can be ordered to take the employee back.[1]

The misconduct was a valid reason for dismissal

Mr D was appointed to the statutory position of Undermanager at an underground coal mine in 2005. He was responsible for supervising mining operations and the overall safety of the mine and workers during his shift. During a routine inspection, Mr D observed six damaged bat bags which hang from the mine roof and are part of an explosion suppression system. With the assistance of two other employees, four of the bags were replaced using a ladder. The final two bags were closer to the conveyor belt so Mr D walked some 480m to turn off the belt switch so the belt was not operating when Mr M replaced the final two bags. While he was doing this, the belt had stopped but then was restarted by another operator. In this interim period Mr M had stood on the belt to replace the final two bags and injured his leg. He was unable to perform his full duties for a number of months.

Mr D admitted he had breached the relevant Energy Control Standard, and a number of company policies and procedures, by not fully isolating the conveyor belt. However, he maintained he did not know Mr M was going to step onto the belt.

The company conducted a thorough investigation. Mr D was represented by his union and given an opportunity to respond to a ‘show cause’ letter as to why he should not be dismissed for a very serious safety breach.

The company then summarily dismissed Mr D for his failure to isolate the belt, comply with its policies and comply with his obligations as an Undermanager. The Commission accepted the company had a valid reason for his dismissal.

… but the dismissal was nevertheless harsh

Deputy President Saunders also did not find any fault with the procedure followed by the company in dismissing Mr D, but found that the dismissal was ‘harsh’ (and therefore unfair) because it was:

In making this finding, Saunders DP emphasised Mr D’s 40 years’ service with the company, his otherwise impeccable safety and performance record, his age (61) and the fact he was unable to find alternative employment. Saunders DP also relied on the facts that:

… and reinstatement was the appropriate remedy

The company strenuously resisted the remedy of reinstatement. It argued, and the Commission accepted, that as an employer in an inherently dangerous industry, it is vitally important for it to have the utmost confidence that its senior employees with supervisory and managerial responsibilities and statutory duties will at all times conduct themselves safely and in accordance with relevant policies and their statutory and contractual duties. The company argued it had lost all trust and confidence in Mr D and therefore reinstatement was not an appropriate remedy.

Saunders DP noted that a loss of trust and confidence is relevant in determining whether reinstatement is appropriate, but it is not the sole criterion and each case must be decided on its own facts. In ordering reinstatement, he relied on the following matters:

However, Saunders DP accepted that Mr D should bear ‘a substantial degree of responsibility’ for the financial consequences of his dismissal. So, rather than ordering back pay for the entire six months between his dismissal and reinstatement, the company was ordered to pay Mr D for three months only.

For further information, please do not hesitate to contact us.
/8 SHOWING 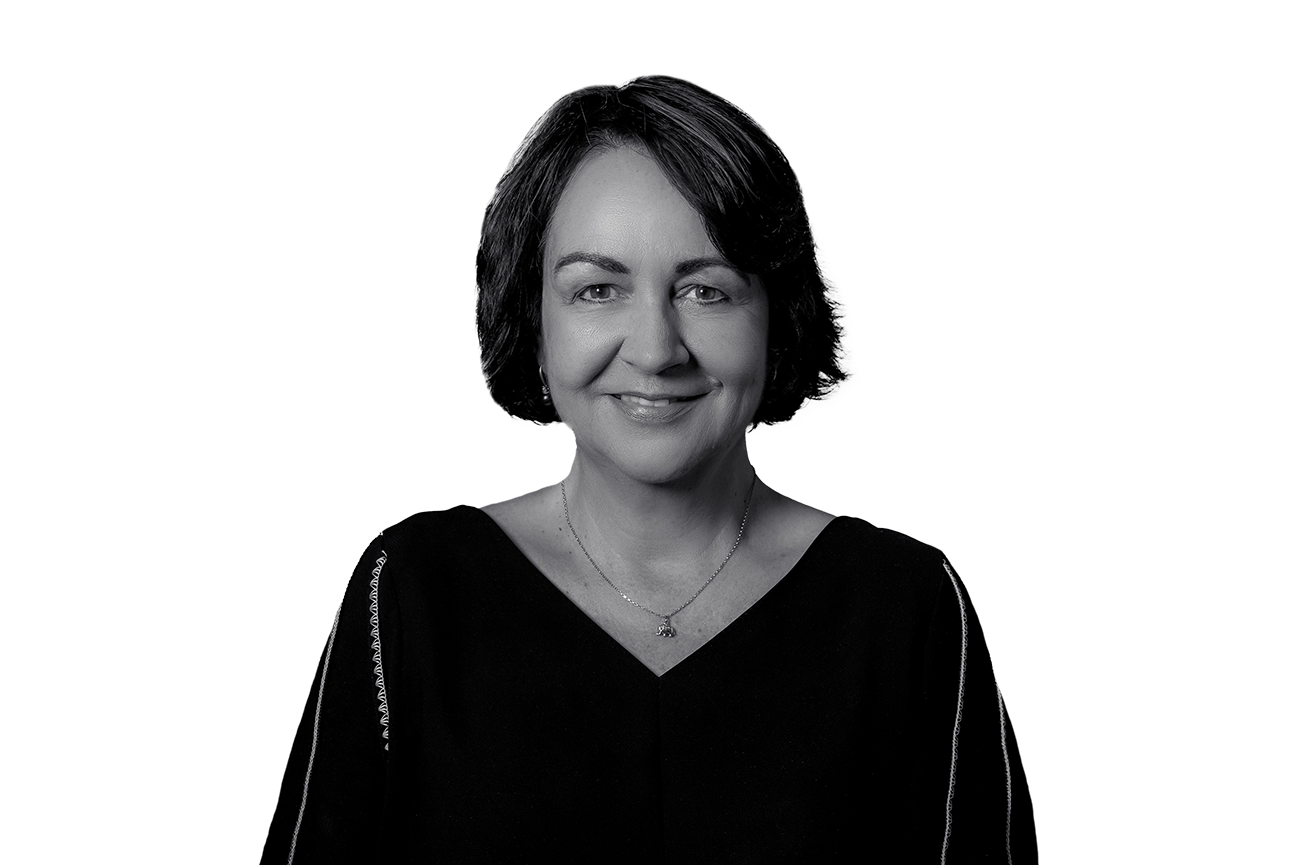 Sexual harassment is costly for all