Earlier this month the Federal Court awarded a record payout exceeding $5 million to a former Regional General Manager of a publicly listed enterprise software company and imposed a $7,000 penalty on the Executive Chairman / CEO who made the decision to dismiss him.[1]

Mr R was a senior manager earning around $845k in base salary and incentives in 2015/16. Some years earlier, his daughter had been diagnosed with a serious illness and Mr R was wracked with guilt about spending too much time at work. This led to a depressive disorder, which Mr R was largely able to hide from his colleagues, and he continued to be an effective performer.

However, Mr R’s working relationship with his two successive immediate managers deteriorated and from February 2016 he made seven separate complaints about their alleged bullying, and a further complaint regarding his contractual entitlements.

In May 2016, Mr R was summarily dismissed by the CEO. The Company claimed the reasons for the dismissal had nothing to do with Mr R’s complaints but were due to insufficient growth in fees, his team being ‘in crisis’ and his inability to work with three different managers over a two-year period.

Mr R alleged his dismissal contravened the Fair Work Act 2009 (Act) general protections provisions as he was dismissed because of his complaints.

In general protections claims, once it is accepted that an employee was subject to ‘adverse action’ (being dismissed) and had exercised a ‘workplace right’ (making complaints about their employment), a reverse onus of proof applies – this means the employer must prove there is no causal link between the adverse action and the workplace right.

The court heard evidence from 29 witnesses in a 14-day trial in addition to expert evidence from an executive search and recruitment specialist, psychiatrists and forensic accountants. Importantly, the evidence established that after his dismissal Mr R suffered a profound mental breakdown and became, and remains, incapable of ever working again.

His Honour Justice Kerr, after carefully analysing the evidence of each witness, in a lengthy judgment:

While this is certainly a decision which should raise alarm bells for employers and may lead to more general protections claims given the potentially huge payouts, the factual context is unusual and there are steps an employer can take to minimise such risks.

First, the employee was suffering from an undisclosed depressive disorder which was, according to the medical experts, significantly aggravated by his summary dismissal. Had the Company been aware of the employee’s mental health issues at the time, it might have proceeded differently.

Second, the employee had made several serious complaints leading up to his dismissal. Even if the complaints are ultimately found to be unsubstantiated or not that serious, an employer must always proceed with caution to avoid giving rise to the presumption that the adverse action taken against the employee must have been taken because of those complaints.

Third, the dismissal significantly affected the employee’s capacity for employment, in that he was totally psychiatrically incapacitated for employment from the time of termination to the present day and his prognosis was ‘not good’. This is not typically the case for most employees who would not normally expect to receive compensation for four years and four months of future employment, and who would also be expected to mitigate their loss by securing other employment.

Finally, the evidence of the key decision maker in general protections claims is absolutely critical. This person must be able to give compelling and clear evidence that will be accepted by the court as to the reason or reasons for taking the adverse action. Ideally, this evidence should be supported by contemporaneous documentary evidence. In this case, the court rejected the evidence of the CEO. His Honour stated:

“….. I am wholly satisfied that the Court cannot accept Mr D’s evidence as to his state of mind in respect of the reasons for which he terminated Mr R. Having concluded that Mr D was aware of the complaints pleaded by Mr R when he finally resolved to take that action, I reject that I am entitled to find that he took the action he did for the reasons of which he gave evidence. I accordingly reject that his evidence can stand as proof (on the balance of probabilities) sufficient to displace the presumption provided for in s 361 of the Fair Work Act.” [993]

For further information, please do not hesitate to contact us.
/8 SHOWING 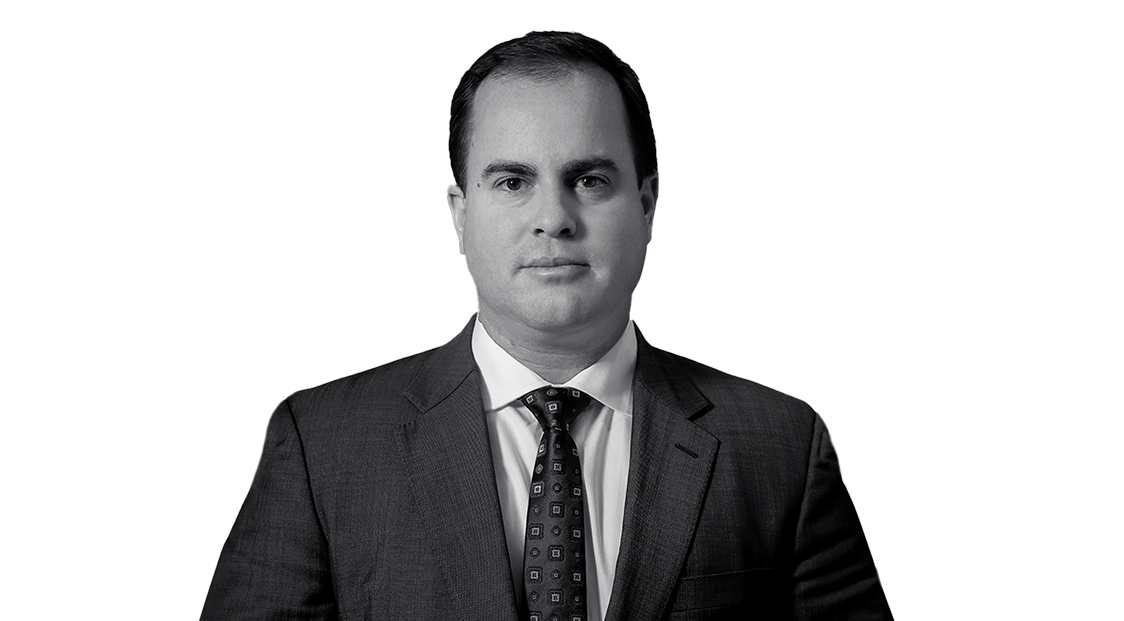