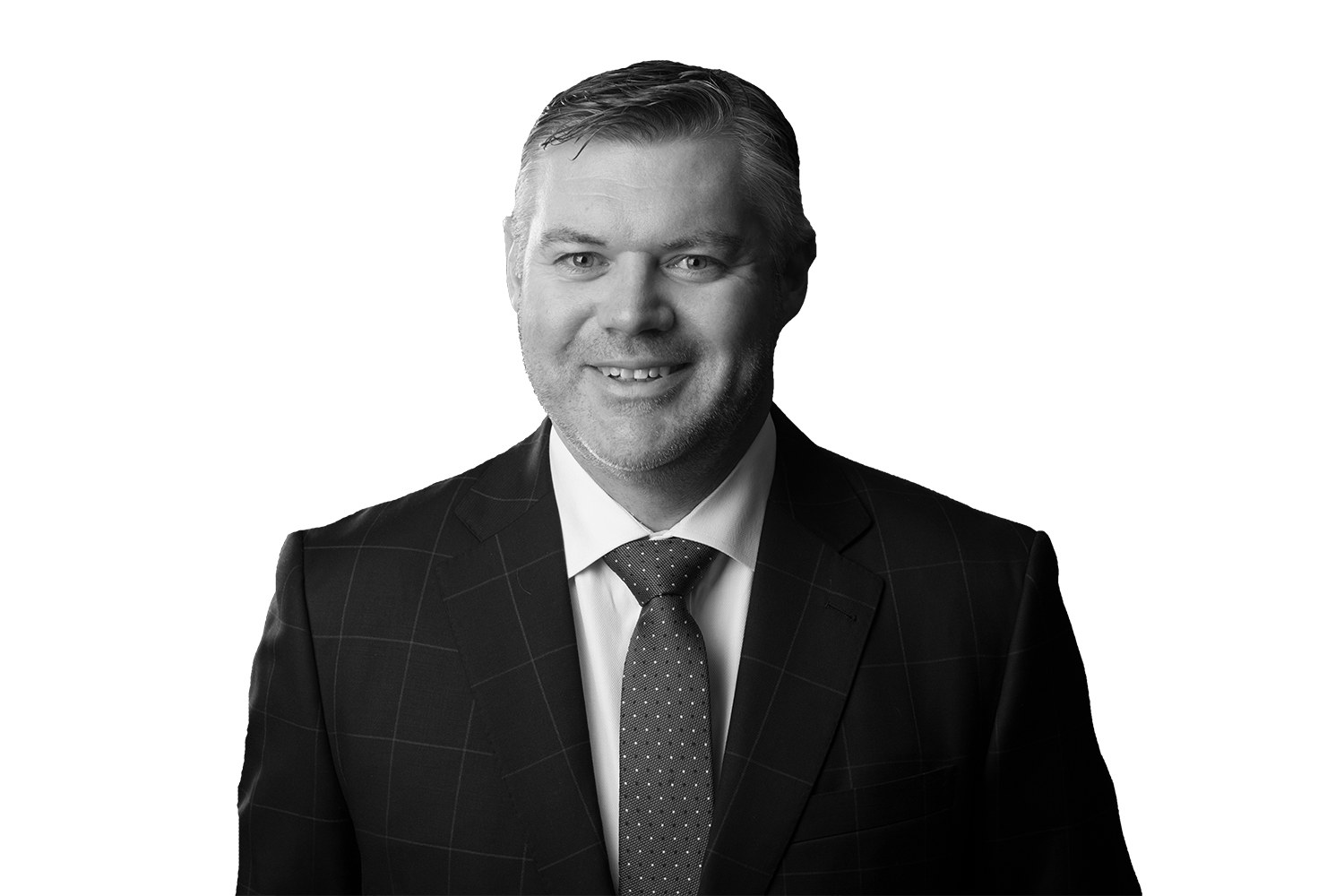 Ashley is recognised as one of the leading commercial disputes and insolvency lawyers in Queensland, having conducted complex litigation and insolvency matters in various jurisdictions across Australia, the United Kingdom, continental Europe, the Caribbean and the United States of America across the last 20 years.

He has also appeared for the taxpayer in numerous high-profile disputes against the ATO regarding alleged off-shore asset holdings and tax avoidance associated with Liechtenstein, Panama, the Guernsey Islands and the British Virgin Islands.